Why Young is an Attitude and not the number of times you’ve been around the sun.

Why Young is an Attitude and not the number of times you’ve been around the sun.

You are only as old as you feel. Sure, some mornings you can wake up and your body can be a little stiffer and a little sorer than you would like but that in no way means you are old. A positive attitude and mindset can and will make all the difference in the world. If you think you can do something and work hard towards your goal you have a very good chance of achieving it, on the other hand, if you think you can’t then chances are you are right.

Recently, in November of 2021, I traveled to Nepal with two friends to Trek to Everest Base Camp. We had met two years previously on a 50 + tour of Nepal. One evening we were trying to come up with a name for our group and after a myriad of suggestions we settled on Young is an Attitude.

All three of us are over fifty, some have physical limitations such as bad knees or sensitive feet but the one thing we had in common was a CAN DO positive attitude that allowed us not only to successfully reach our goal but also to prove to ourselves that with a positive attitude, anything is possible.

Having goals and looking forward to the future is what keeps us young, irrespective of our actual age.

Our guides during the Trek were attuned to our needs. They offered support when it was required and allowed a flexible schedule which permitted us to do the trek at a pace that was suitable to us.

Returning home, I ran into a friend who was surprised we had succeeded as in her opinion we are old and should not be taking that kind of risk with our failing bodies.  By feeling old slowing down and limiting our physical activity we self-sabotage. The less we do, the less we can do and it is a sure way to become old mentally and physically much sooner.

We met several very inspiring people during the Trek, one, an older gentleman in his late seventies who had been returning to Nepal to do different treks on a yearly basis. Although physically no longer a young man, it was obvious by his enthusiasm, love of life and future plans that he in no way considered himself past his prime.

So have a young attitude! Look forward to the future! Climb that mountain, do that trek, make new goals and stay active as long as you physically can because you are only here once so you may as well have fun!

Sep 24, 2021 Conditions to be followed by foreign nationals after entering Nepal

Conditions to be followed by foreign nationals after entering Nepal 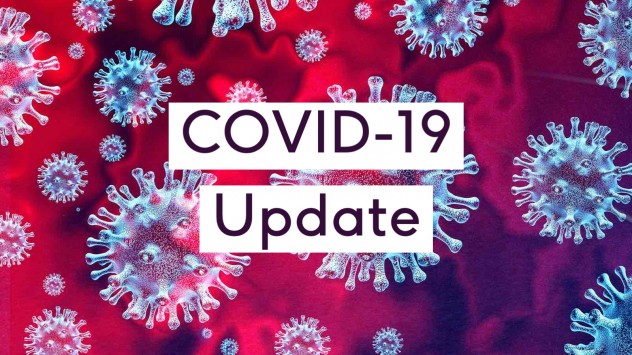 Sep 06, 2021 Entry Protocol for Mountaineering Expeditions and Trekking in Nepal , 2077

Entry Protocol for Mountaineering Expeditions and Trekking in Nepal , 2077 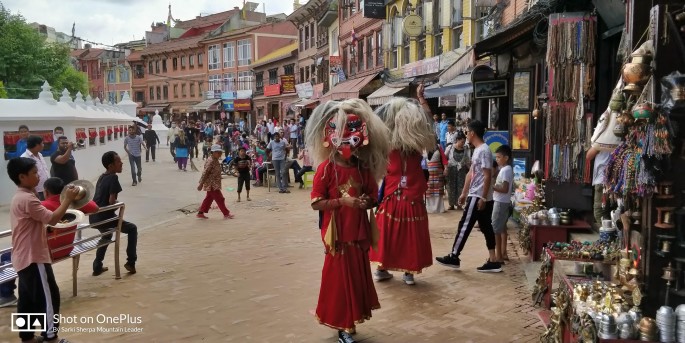 Nepal Is A Hub Of Cultural Diversity. In Nepal, You Can Spot The Variance In Culture, Lifestyle, Religion, Tradition, And Language In Such Vast Amount That You Can See Nowhere Else On The Planet. 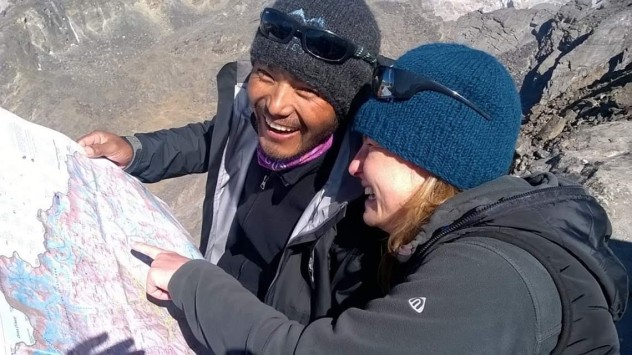 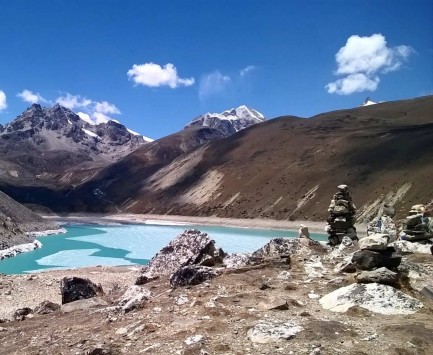 Soul Himalaya Treks and Travels: Tourism Entrepreneur Nepal, there is no use in bragging about Nepal in a small essay like this because that simply is not possible because the more you write about Nepal, the more ideas hit your brain. 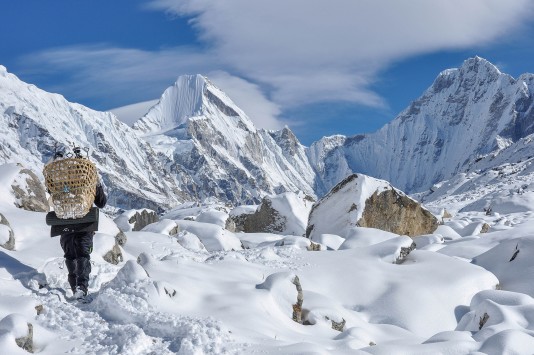 If anyone have a plan to visit Nepal, I humbly request you to give main priority to my village. I had participated in the losar program in Bhigutaar sherpa village which is rich in cultural, traditional, linguistic and natural diversity. 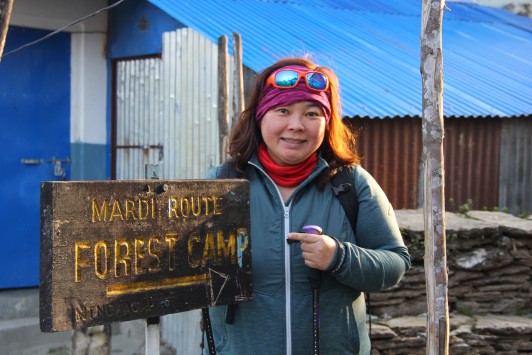 Responsible Tourism is all about "making better places for people to live in and to visit." Soul Himalayan Trek and Tour- Nepal is accepted and has been adopted all relevant stakeholders, as well as strong political leadership to ensure wide participation and take responsibility, take action to make sustainable tourism. 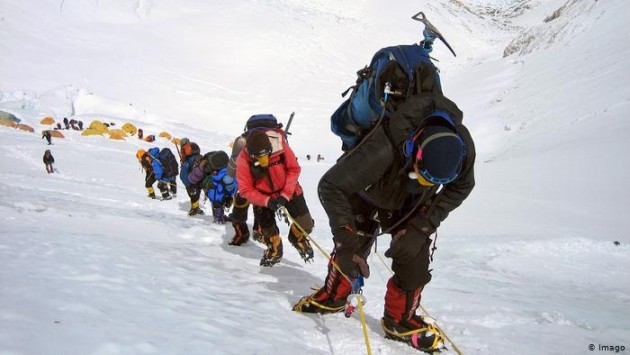 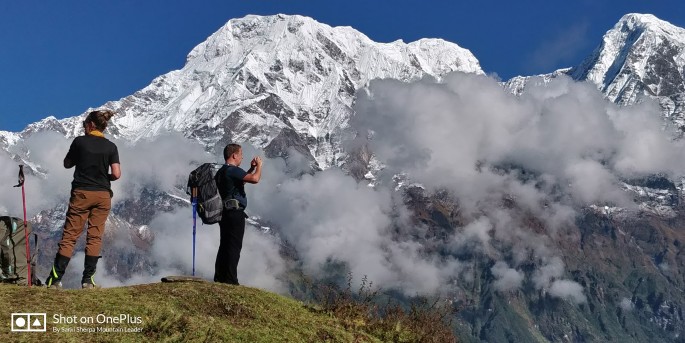 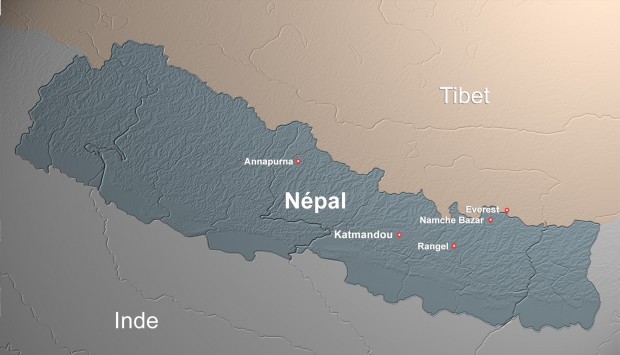 Nepal is a safe place to travel in normal circumstances. Although there are challenging hikes, the paths are clear and guides are available. Residents are incredibly warm and welcoming in Nepal. 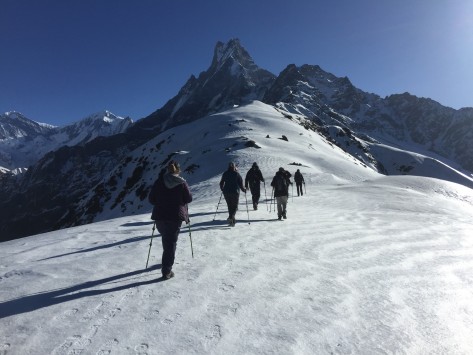 In Nepal, most trekking begins at moderate temperatures from the lower altitude to higher altitudes at cold temperatures. Thus, it is better to dress in layers so that with the temperature variation you can change your clothing.