If chulu far east is the island peak of the annapurnas, then Chulu west is the Mera alternative. There is no real technical difficulty in reaching the summit but progress can be slow depending on snow conditions. Above base camp some steep loose rock requires some fixing of ropes.

Chulu west was first ascended in 1952 by a Japanese expedition.Between Chulu west and east in chulu central. Chulu central is rarely attempted by commercial groups, being very similar in nature to the west pe . it has a sometimes tricky rock section to negotiate before the actual summit.

Arrival at Kathmandu; transfer to the Hotel

Trek to Chulu base camp

Rest at Chulu base camp

Fly back to Pokhara from Jomsom

Drive back to Kathmandu

Departure on your own destination 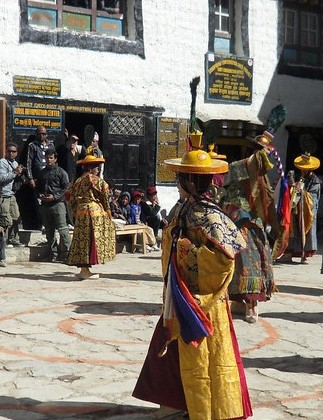 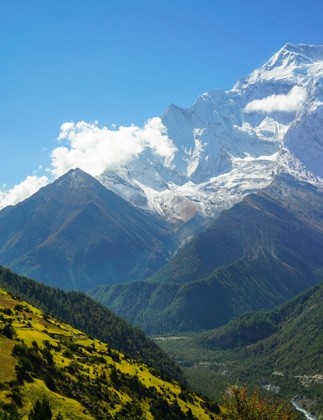 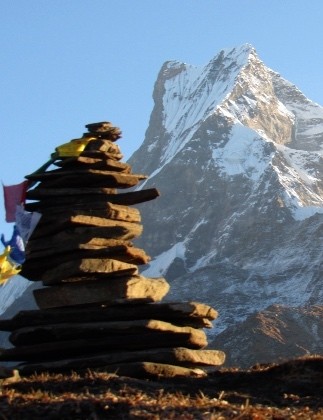 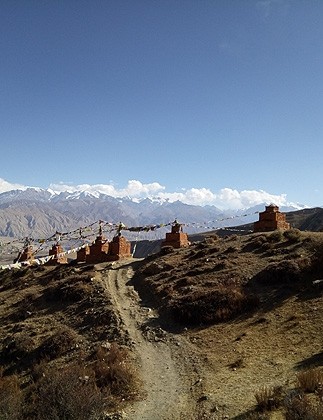 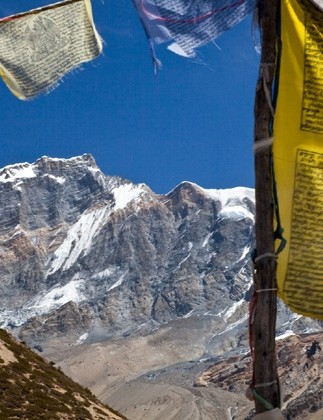 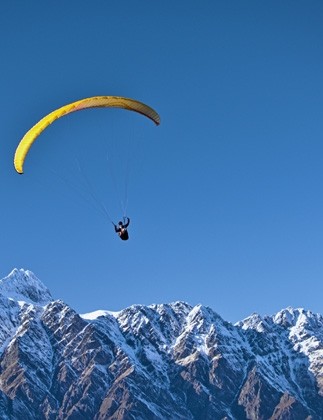