Lying north of Gorkha and standing proudly as the eighth highest mountain in the world, Manaslu (8163m) is one of Nepal’s finest destinations. The stunning views of pristine mountains, the area’s cultural heritage, and biological diversity lures adventurers and trekkers. Trekking in this region was only officially permitted by the government in 1991. Budhi Gandaki is the starting point for treks and follows a narrow gorge between Ganesh and Manaslu ranges.

Throughout the journey, one can experience different villages, lifestyles, and the cultural diversity of the Manaslu region. The Samdo village is especially eye-catching. The hospitable people living in this region mostly follow Buddhism and religious places include Shring Gompa in Bihi and Rachen Gompas in Chhekampar. The Kali Gandaki valley is a favorite among fossil hunters. The gorge which is 3 miles long and 1.5 miles wide is one of the deepest in the world, bisecting the Dhaulagiri and Annapurna ranges.

Almost 9000 inhabitants are living in the Manaslu Conservation Area and it is also home to more than 1500 species of plants, 33 mammals, 110 birds, and 3 reptiles. The trekking in this region varies according to place and duration. The popular treks are the Tsum valley, Tum valley, Manaslu and Ganesh Himal, and the Manaslu circuit trek. 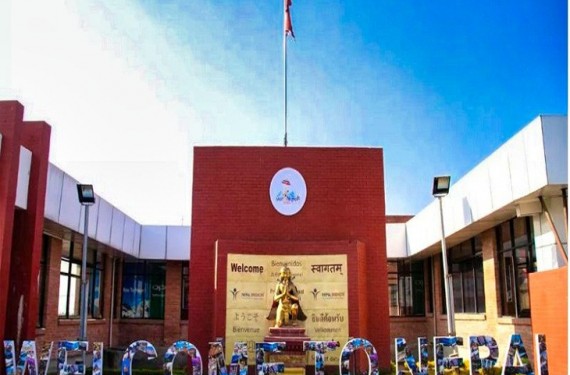 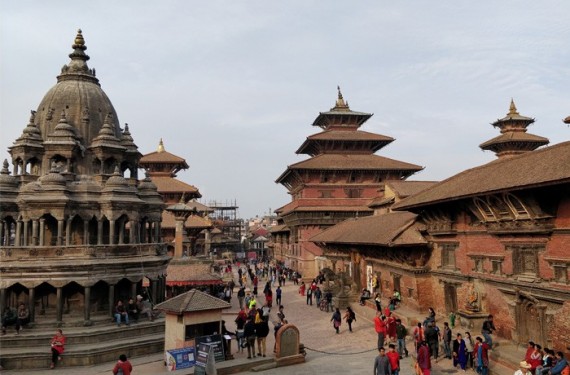 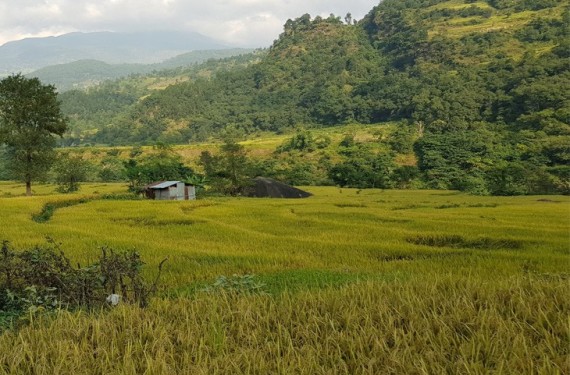 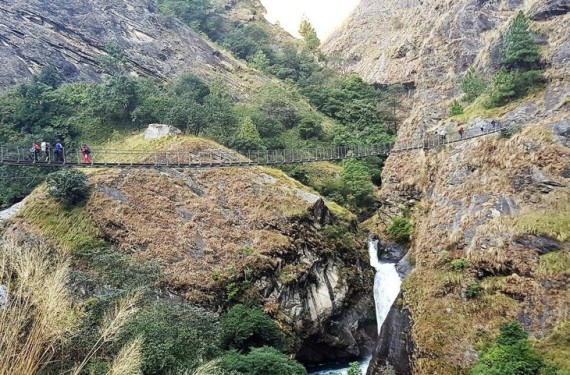 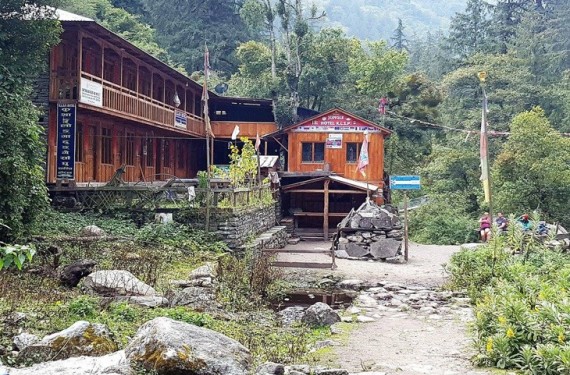 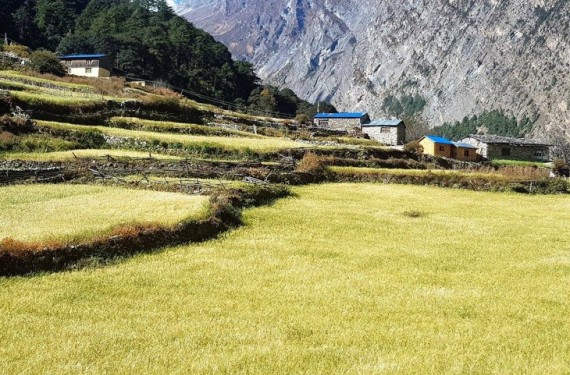 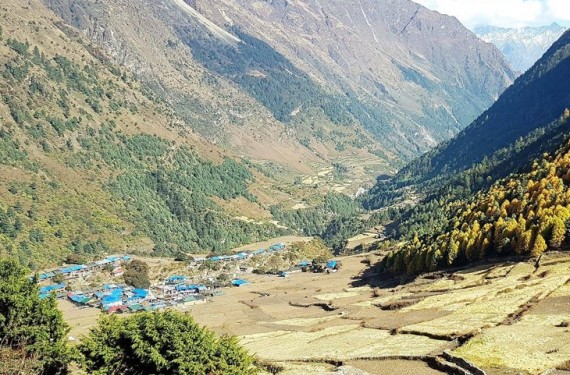 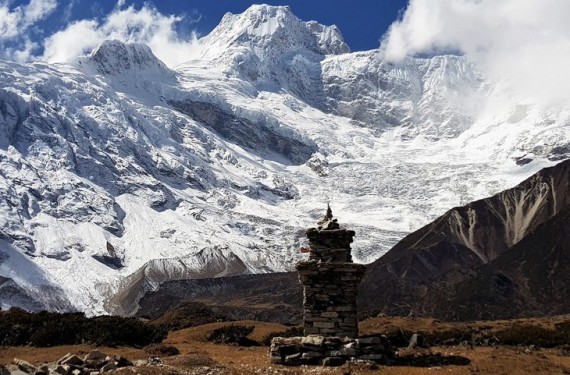 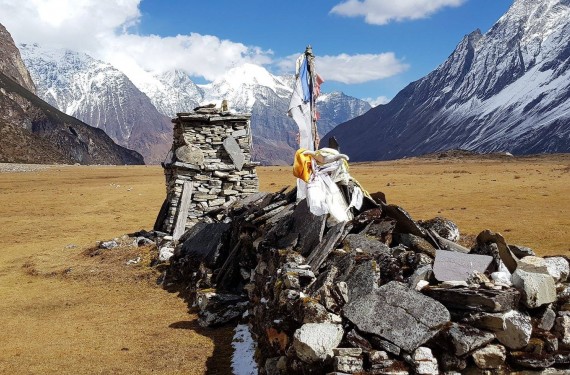 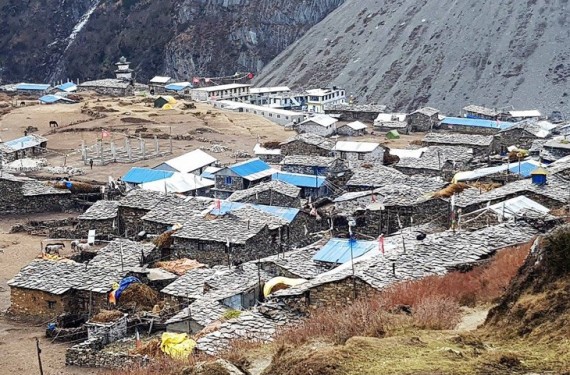 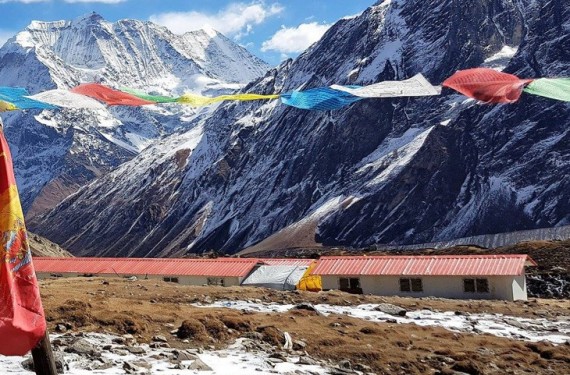 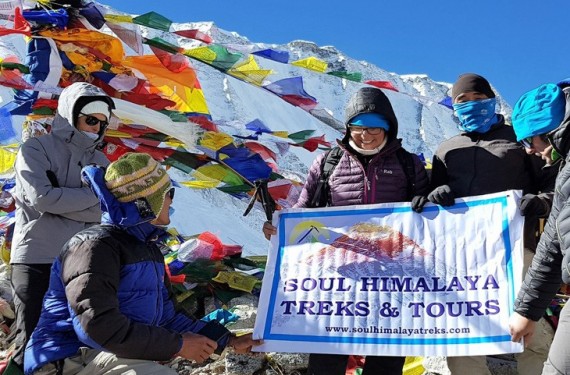 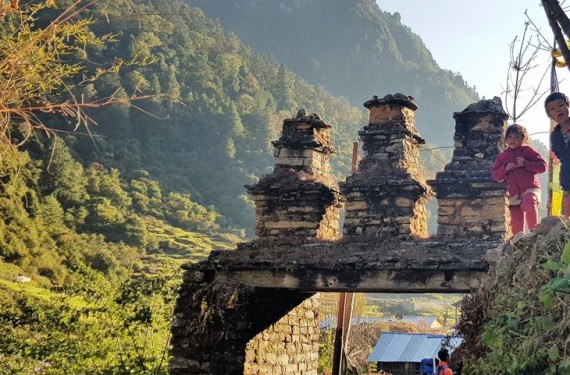 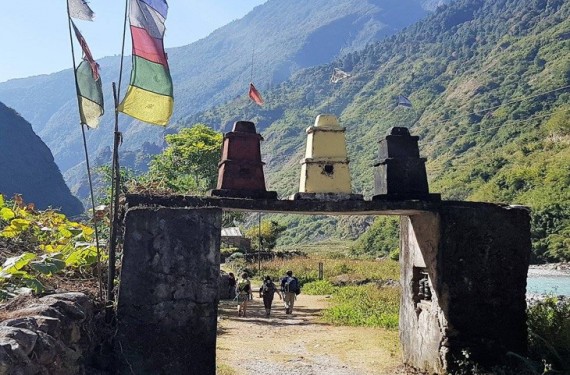 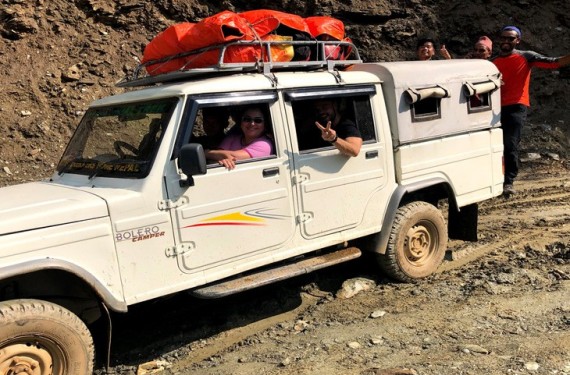 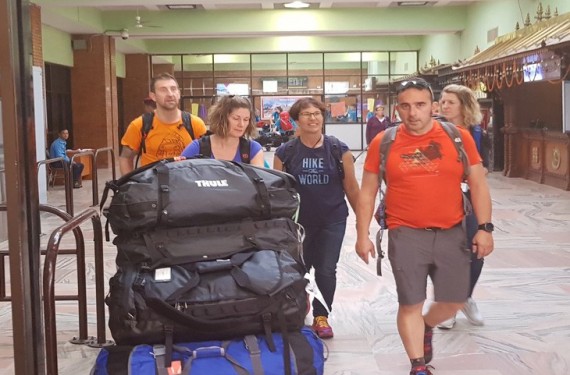 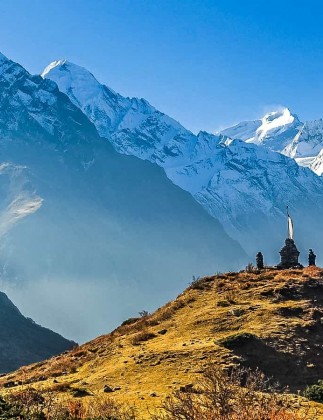