Heaven is Myth, Nepal is Real!

Nepal stretches about 880 kilometers along the Himalayan axis and is home to eight out of the 10 highest peaks in the world! For the sheer quality and range of its trekking, mountaineering, paragliding, bungee jumping, canyoning, white water rafting, and mountain biking Nepal is an adventurer's paradise. The country is endowed with astounding biodiversity: the world's highest point and plains near sea level, arctic climates, and rich tropical landscapes. A wide variety of flora and fauna ornament Nepal’s plains, hills, and mountains. Subtropical hills get colorful in the spring as the various types of rhododendron bloom while above stunning snow-capped mountain reaches into the sky, attracting travelers from all the world especially during the autumn and spring seasons. Endangered animals like snow leopards, red pandas, Bengal tigers, and Asiatic one-horned rhinos, are protected in different national parks and preserved areas of Nepal.

Nepal is home to 125 caste/ethnicities and more than 123 spoken languages within its 181516 km2. Nepal is considered a melting pot of different cultures and religions, predominantly Hinduism and Buddhism. Living in harmony and in mutual tolerance people observe hundreds of festivals, Jatra, and rituals together. The ancient temples and shrines are still centers of vibrant activity and worship. Nepal hosts 10 World Heritage Sites recognized by UNESCO, including seven in Kathmandu Valley itself. Visitors come to capture a glimpse of ancient mystical Nepal in these timeless sites. 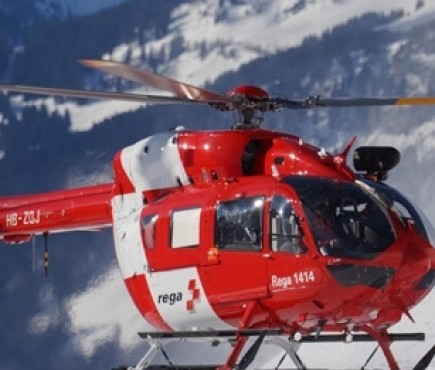 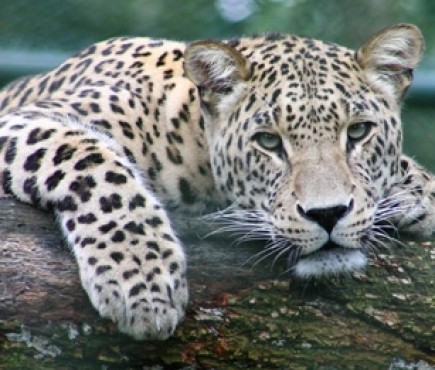 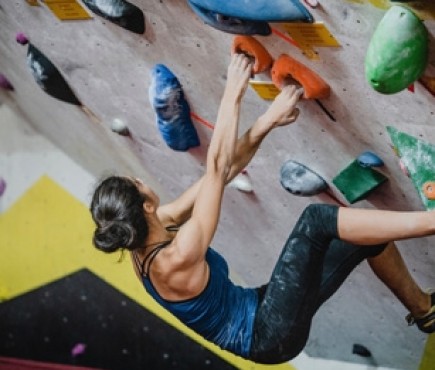 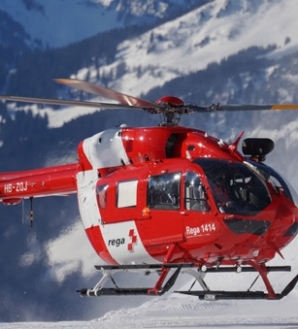 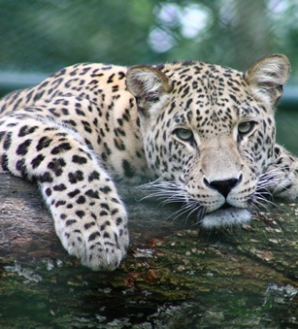 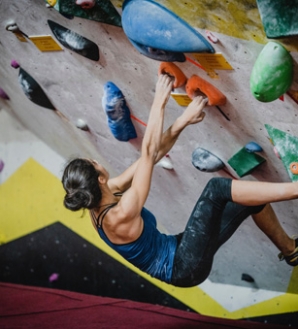 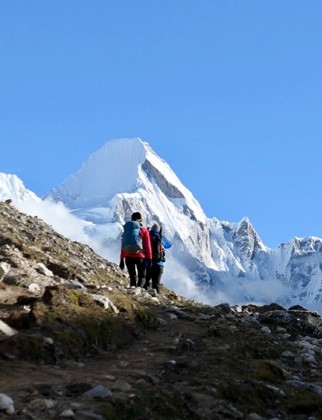 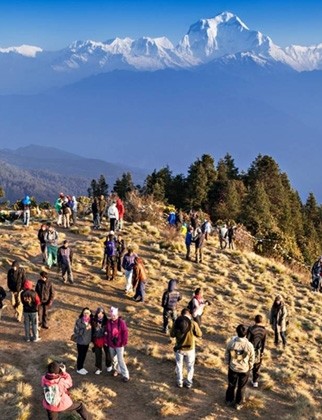 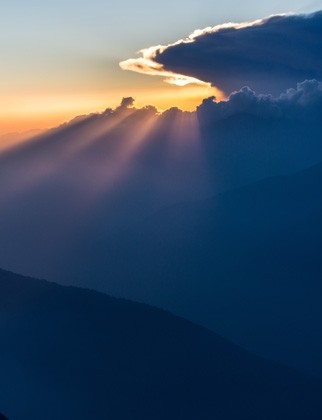 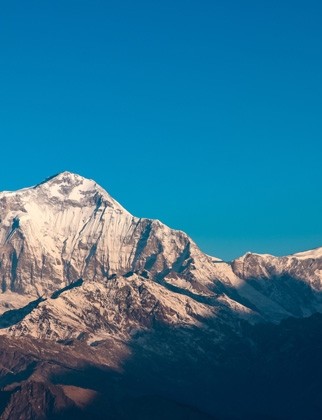 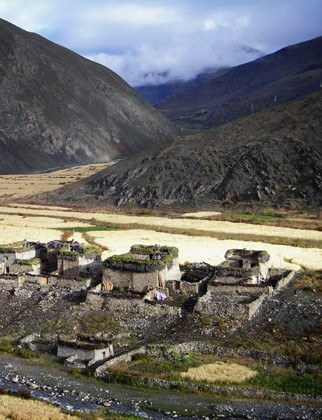 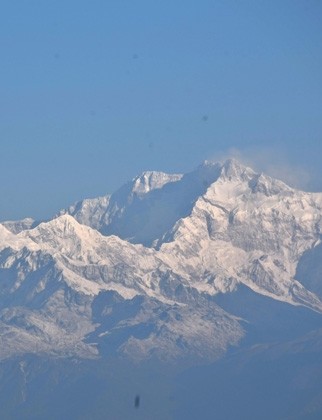 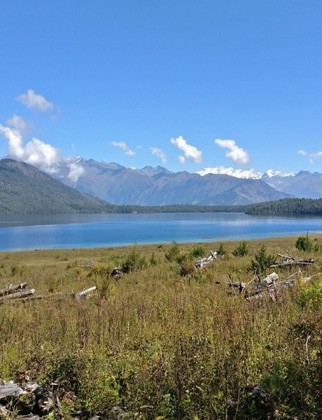 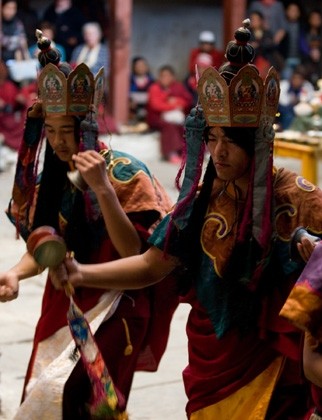 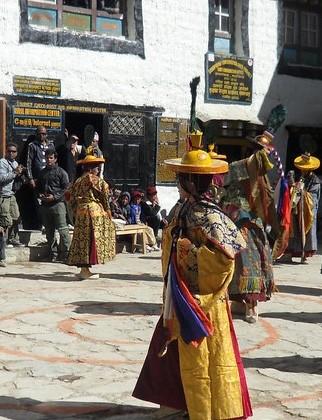