Dolpo region is one of the most fascinating destinations, as it possesses a rich culture, ethnic diversity, and natural landscapes. It is distinctly categorized as Upper Dolpo and Inner Dolpo. Since 1989 A.D, the potential of this region came to light, as the government permitted the arrival of foreigners to trek. Since the country itself is very rich in giant mountains and lakes, the Dolpo region too consists of oligotrophic Lake Shey Phoksundo and offers unbelievable sights of the enormous peaks like Dhaulagiri, Kanjiroba, Araniko Chuli, Mukot Himal, etc. The area located in the central west of Nepal is the Shey-Phoksundo National Park. Lower Dolpa offers an off-the-beaten trek with a flight to Juphal and on to the Phoksundo National Park which covers an area of 3555 sq. km. This trek gives you a wonderful chance to experience a landscape and culture far different from that seen in other parts of Nepal. It is the least complicated trek to undertake, and one of the most popular treks in the west of Nepal. This remote and rugged protected area is attractive both scenically and culturally. No high Himalayan peaks can be seen but expect to see a lot of good high altitude scenery, clear and pristine water of Phoksundo Lake.

This region is very famous for the cultivation of exotic medicinal herbs given the suitable climate and land formation. The scattered forests of Pine, Oak, Birches, Cypress, Walnut, Bamboo, and Maple can be seen in this region. Dolpo is found to be a primal habitat for the Snow leopard, Sheep, Goral, Musk Deer, Wild Dog, Wolf, Marmot, Weasel, Mouse hare, Rhesus, Langur, Himalayan Thar, Leopard, Jackal, Himalayan Black Bear, Yellow-throated Marten & various other species of birds. From the beginning till the end of the trekking, one will be mesmerized by the various features that Dolpo has to offer starting from the distinct beautiful lands to the high passes. Dolpo is home to various ethnic groups namely Hindu, Buddhist, Shaman, and Bonpo. Throughout the trek, you will witness a different simplistic lifestyle with strong beliefs and minimalistic desires to be content with what Dolpo has provided for the community.

Show more
Accommodation Include.
Meals Include
Best Season For Travel

Excursion Around Dho Tarap For Acclimatization

Juphal to Nepalgunj to Kathmandu 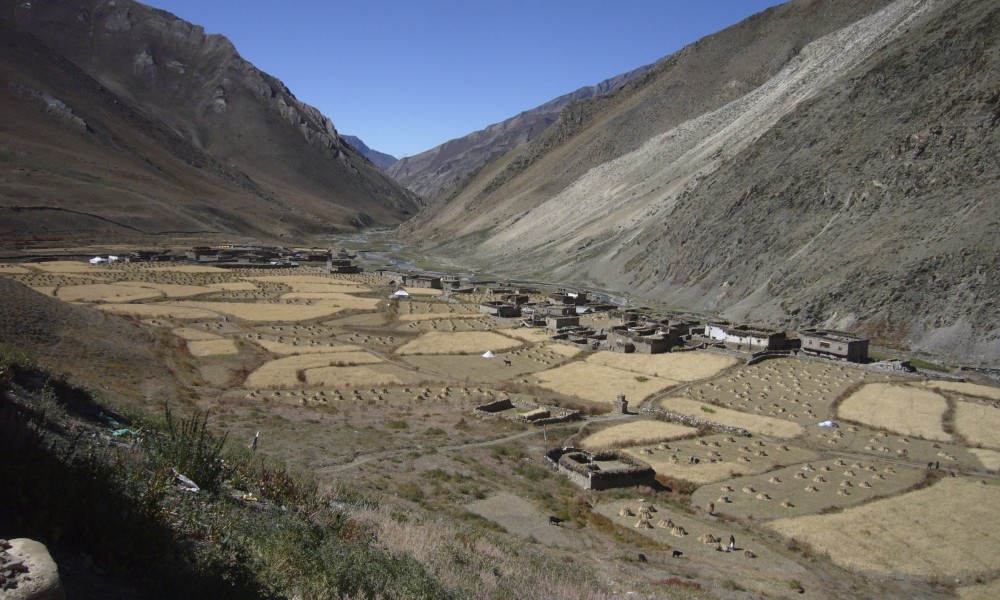 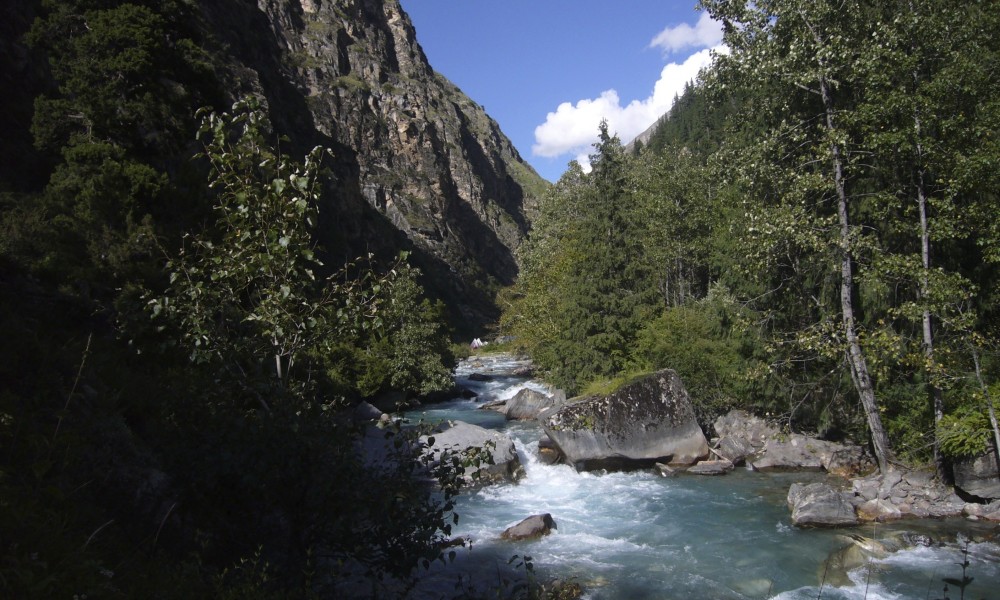 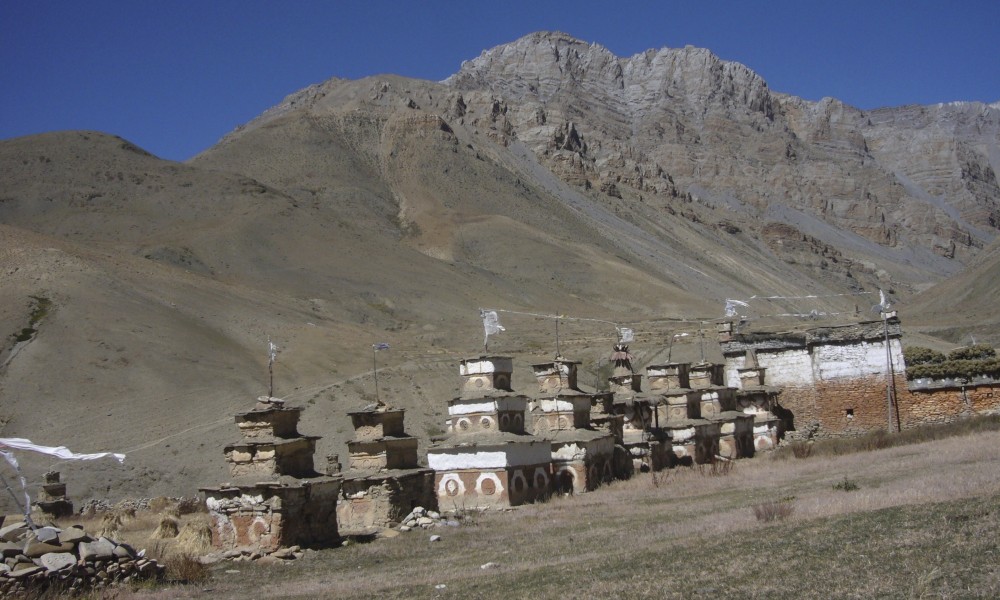 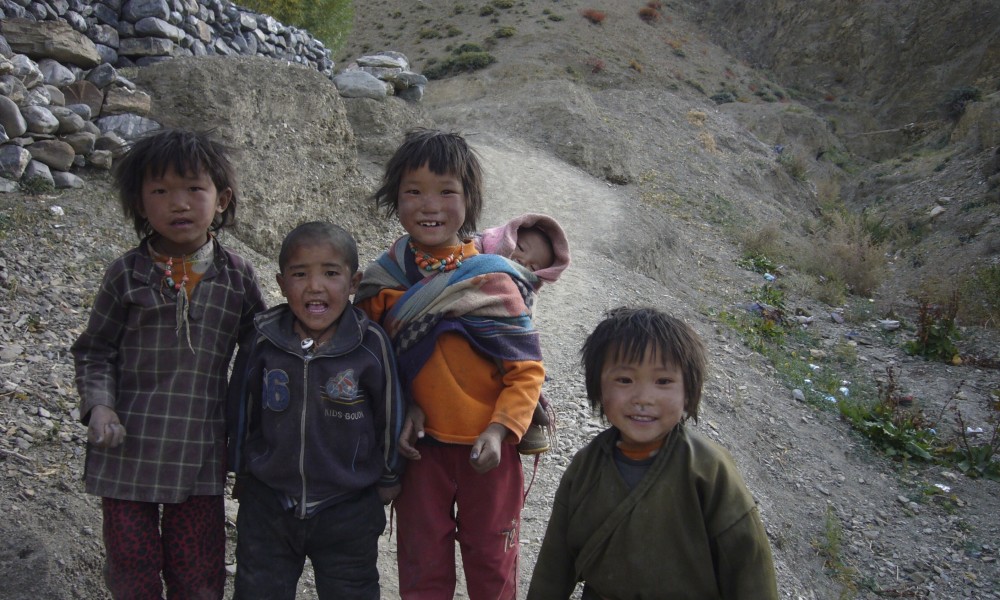 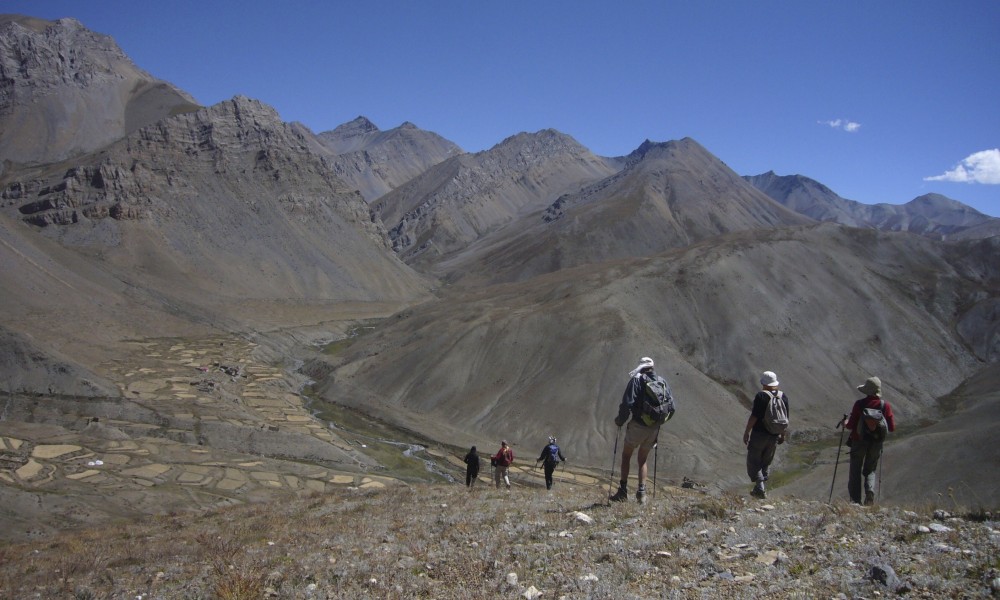 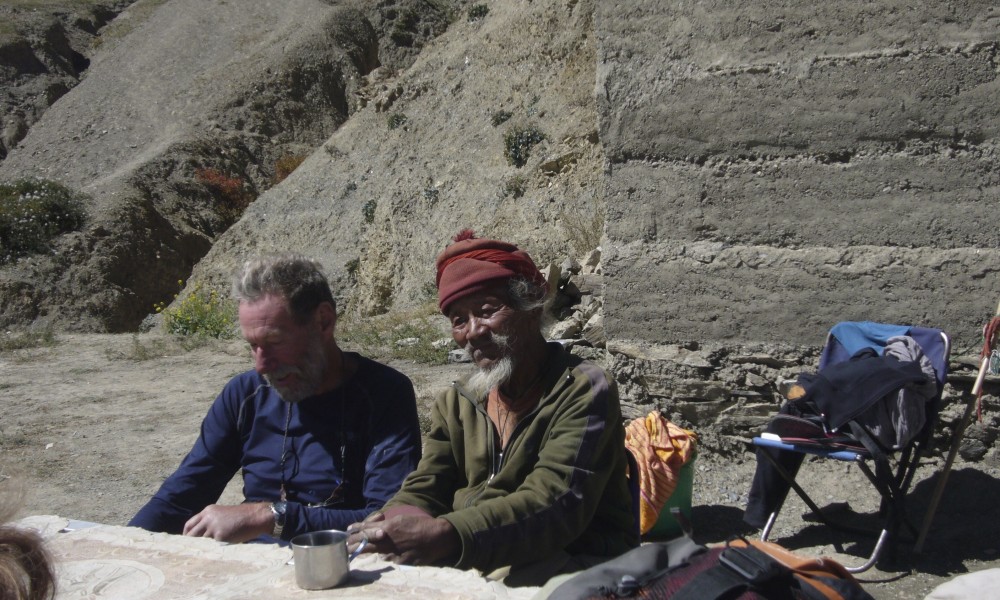